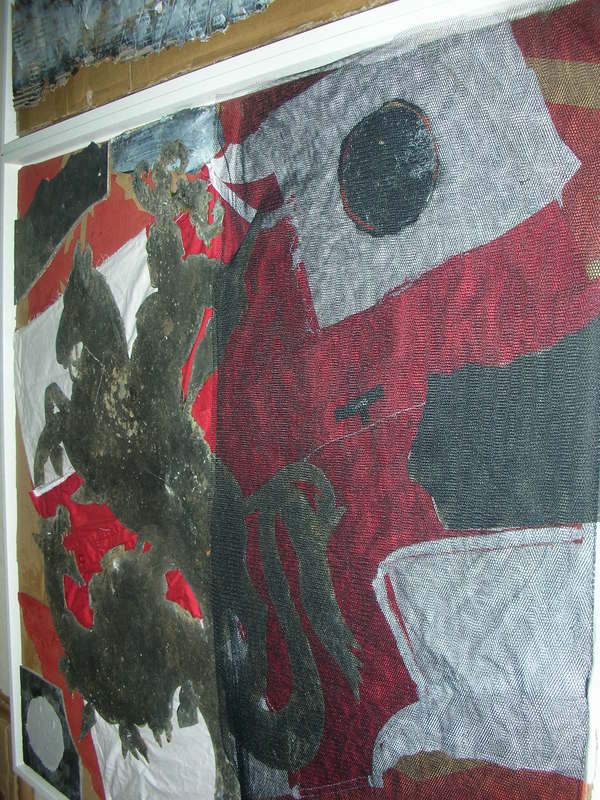 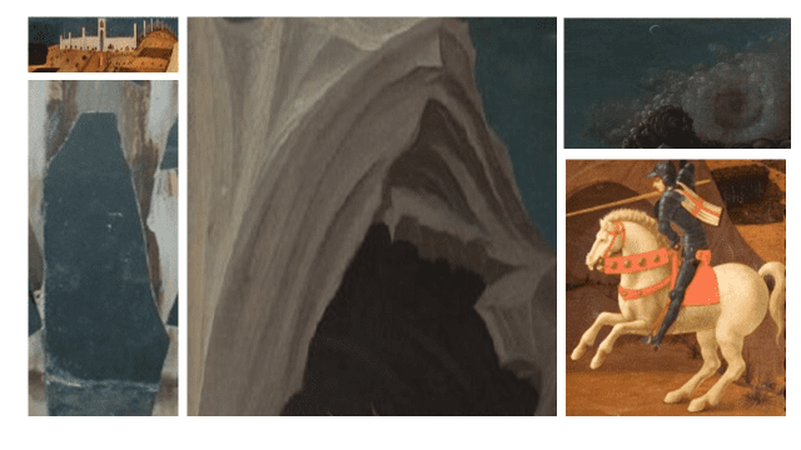 ​
ND: "Who are you and what do you do"?
VW: "My name is Vaughan Warren (Royal Academy Schools) and I am a Painter in the Grand Manner. I paint paintings about paint and painters but also, as now, 'make' paintings based upon how I see things.
ND: "How did you get here; in Penzance, Cornwall"?
VW: "Through love for a woman! Why Penzance? Why not"!
ND: "Why do you do what you do"?
VW: "Painting, Drawing and making images has defined my sense of self since the age of 6 when I was conscious of my desire to do a 'Pentel Pen' drawing of a ship's rigging".
​ND: "Over the years have you ever experienced doubt or loss in relation to your work and have you ever felt that you may have chosen the wrong career"?
VW: "You must always doubt yourself whist never giving up in believing in what you do. It doesn't matter that others don't understand your work but one must be aware of a direction even if it takes a lot of time, a lifetime even, to reflect upon until the way becomes clearer and what came before was all along leading to where you find yourself at this moment".
The Royal College of Surgeons in London asked me to train as a surgeon following a drawing I did of a dissected man but I rejected the offer on the grounds that it was less of a challenge than being an artist. I feel there is no 'loss' as the mystery lies within the journey and everything enriches the experience...".
ND: "So what are your subjects, your themes"?
VW: "My subject is the material of Paint itself; the gestural expression and the 'chance' shape which sparks an idea.
I work in differing series but if there was a theme perhaps it would be one of 'fragmentation'; of light through colour or as now, working with a material that literally fragments. I 'made' a painting, as opposed to 'painting' a painting, of the end of the world, or as titled an ‘Elemental Manifestation’! In this painting occurred a shape resembling a shrouded figure. The painting was banned by an international art gallery for fear of inciting public unease. ‘People’ interpreted the shape of that of an Islamic figure in a Burka, equating such a shape to represent a modern ‘devil’. The material I used was slate, a carbon compound which shatters violently when struck. I intend to use this characteristic of the material to portray a violent act such as detonation within the human form in its many guises. I am continuing to explore this reaction in my ‘Wall of Gold’ Open Winter Studio here at ‘alcove’ in Penzance, Cornwall, through use of a motif based upon Paulo Uccello’s ‘St George and the Dragon’ which depicts a conflict between the Christianity of the West and the Moorish (Muslim)  ideology of the East.
​There are 5 elements or sections from right to left:
The Divine- a cosmic entity- top right
St. George and the Dragon – on the cross of St.George
The Cave – the lair of all fear- the central panel
The Dark Shroud/The exploding woman
The 'Wall of Gold'- a Moorish city- top left
ND: "What do you like or dislike about your work"?
VW: "Leonardo Da Vinci is supposed to have said that one should never be happy with one's work. I'm sorry but lately I like what I see; it has a deeper yet unconscious meaning and I don't dislike its impact upon my thinking and that of others.
ND: " Finally, has your interest in music and sound intertwined with your artwork in any way"?
VW: "I never listen to music when I paint although some colour passages and juxtapositions make me 'hum' literally; a sort of resonance I seek from my mark making. When a work is 'finished', or I prefer 'in balance' then I may play music on a series of systems to explore, by relaxing, what it might all mean? When I write about Hi Fi I write subjectively, emotionally, like a painting"
​ND: " Thank you". 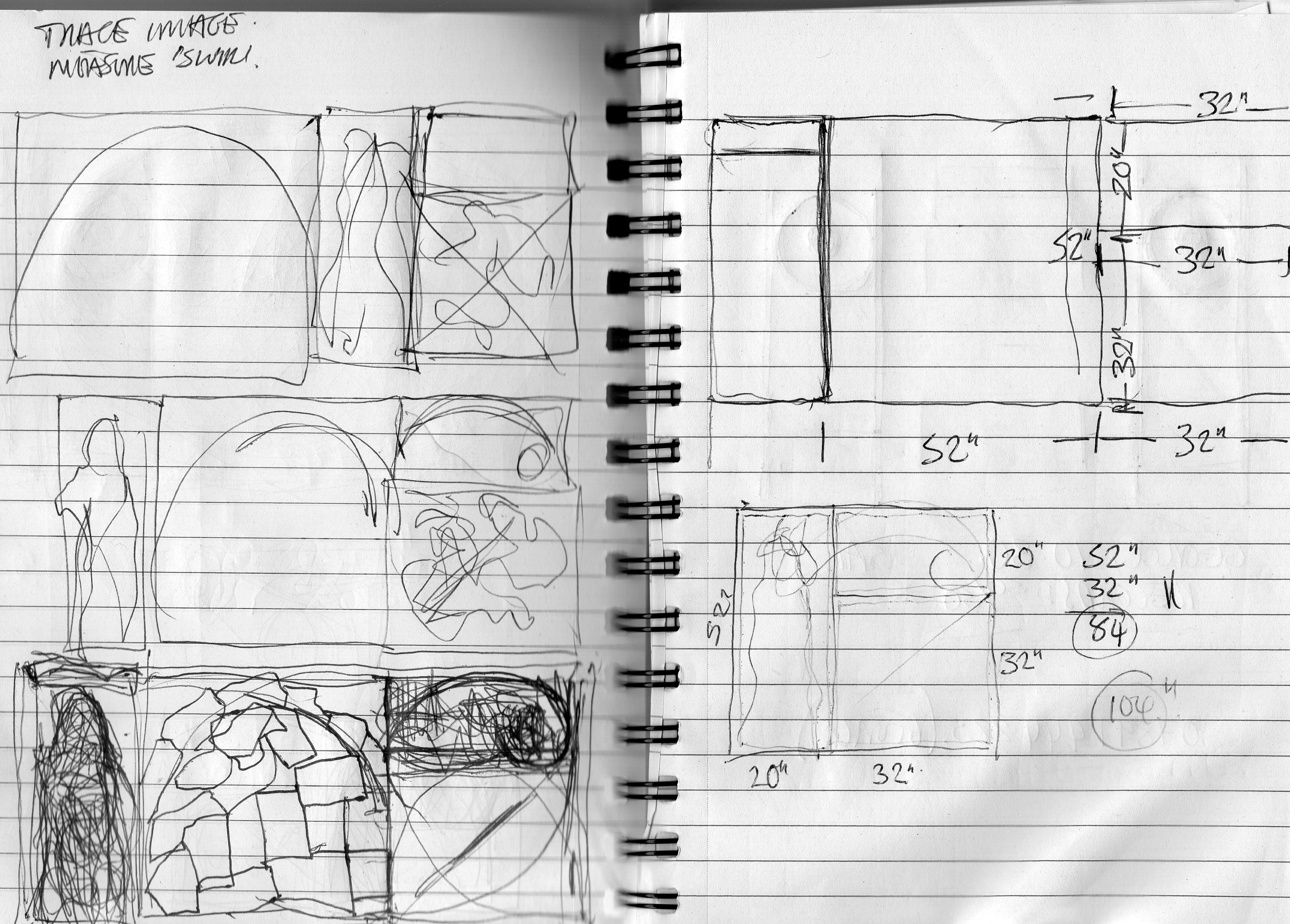 Some thoughts on a death...