'The Gulf of Finland' - Oil on Paper - Vaughan Warren (RAS) 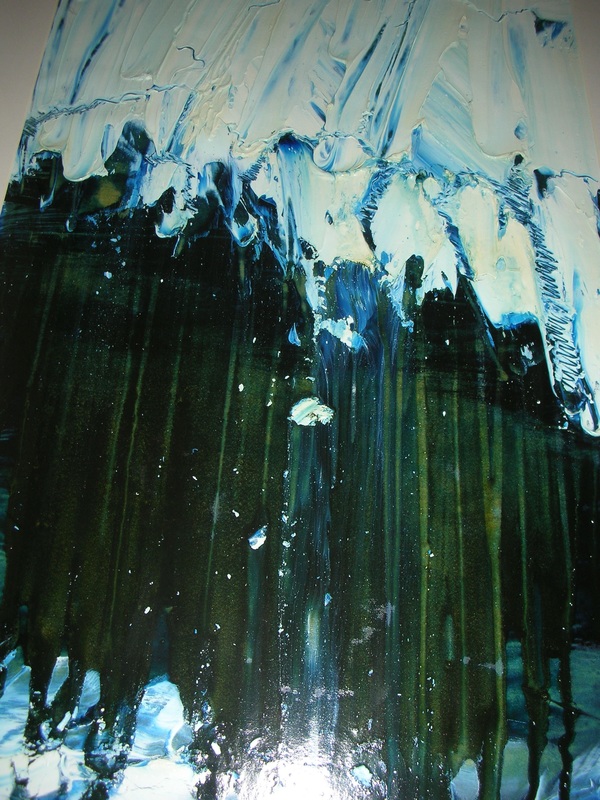 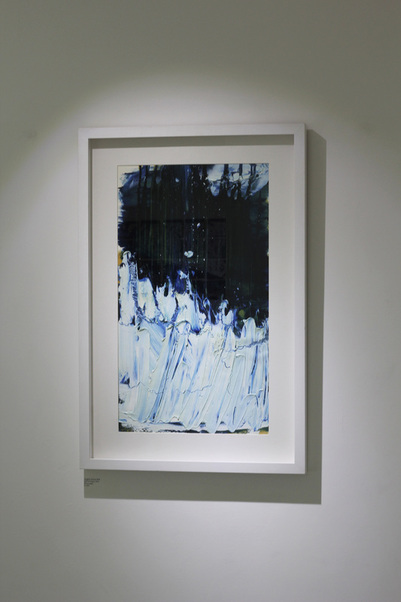 Anthropocene is a term used to describe the geological age we live in now, so called because Man has become the biggest influence on the biosphere, making a quantifiable impact on the earth, which can be calculated and observed. The official arrival of the Anthropocene will mark the end of the Holocene, the geological time we have inhabited for the last 11,700 years.

The autumn exhibition at Circle Contemporary will bring together a group of artists and makers whose work reflects ideas associated with Anthropocene and its effects upon creativity, landscape, environment and community. New materials and descriptions of human activity will be explored in this curated collection of images and objects.

The exhibition will also query the definition of Anthropocene and ask some of its own questions: “What will this period in history look like when observed by future Man?”, “How can we create a contemporary artifact to represent our time?”, “How will the materials we have developed influence the artwork we create?” “Can art and creativity make a lasting impression and become a positive feature of the Anthropocene age?”